When you need medical attention of any kind, you want to know the doctor and team working with you is the very best in the profession. Partnering with the best of the best can ease your nerves, all while ensuring you receive the kind of quality care you expect. It doesn’t matter if you’re looking for a heart specialist or a plastic surgeon. Recently, Castle Connolly released its list of the top doctors for 2022. These are not patient recommended or fan voting, but instead, doctors are nominated to the list via peer doctors that make up the Castle Connolly medical community.

The Castle Connolly doctor community already makes up the top 7% of all active physicians in the United States, so being recognized as a top doctor in this exclusive list truly showcases the skill of every award receiving doctor. Awards are broken down into four categories: Internal Medicine, Dermatology, Plastic Surgery, and Orthopedic Surgery. And on the list of Top Plastic Surgeons 2022, three Charlotte Plastic Surgery doctors received the award: Dr. Michael E. Beasley, Dr. Theodore T. Nyame, and Dr. Jack F. Scheuer! 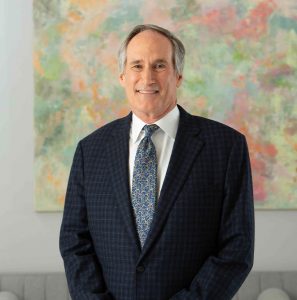 Dr. Beasley was born and raised right here in North Carolina, and even attended the University of North Carolina at Chapel Hill. He performed his general surgery residency down the road at the North Carolina Memorial Hospital in Chapel Hill, later underwent his plastic surgery training at Emory University, and remained in Atlanta for his postgraduate fellowship.

Michael Beasley is seen as one of the top plastic surgeons in the Southeast, and beyond his recognition with Castle Connolly, he is certified by the American Board of Plastic Surgery as well as a Fellow of the American College of Surgeons. He also works to share his knowledge with the next generation of medical professionals as a clinical professor of plastic surgery at the University of North Carolina at Chapel Hill. 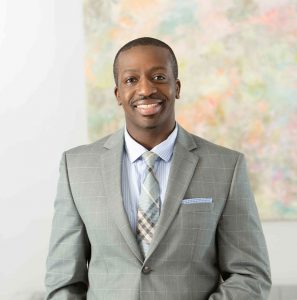 Dr. Nyame is widely seen as one of the best practicing plastic surgeons in North Carolina. Since moving to New York from Ghana, West Africa, he has focused on pursuing his dreams of becoming a doctor. He went on to obtain his undergraduate degree from Cornell University, where he was Magna Cum Laude, and then went to Harvard Medical School for his medical training. Dr. Nyame also received his general surgery training and plastic surgery residency from the same school. He performed his research fellowship with the Harvard Medical School Pfeiffer Fellow and also received his Aesthetic Surgery Fellowship from Gold Coast University Hospital in Queensland, Australia.

Theodore Nyame is Certified by the American Board of Plastic Surgery and has received numerous awards from the Harvard Medical School, including the surgical teaching award, the Hollis L. Albright, ’31 Scholar award, and the Linnane Scholar award, which is given to an individual who demonstrates academic excellence and community leadership. He is an adjunct aesthetic plastic surgery facility member of the Pacific Private Hospital Breast Academy Center in Queensland, and a clinician adviser to the Medizinische Universitat Wein in Vienna, Austria. 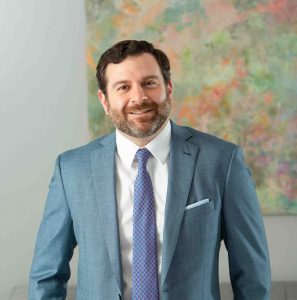 Dr. Scheuer hails from a small town in South Carolina where he first discovered the love of medicine from his father, an internal medicine physician. Combined with his mother, a practicing artist, he wanted to combine his passions into artistically helping others achieve their desired looks.

He is certified by the American Board of Plastic Surgery. In his time as a physician, he’s been awarded the Bostwick Award at the Atlanta Breast Symposium, the Charlotte Magazine 2021 Top Doctor Award, and has contributed to several peer-reviewed journals and publications.

Schedule Your Consultation With an Award-Winning Staff Today

If you’re considering plastic surgery, you want to partner yourself with the top plastic surgeons 2022. And, when it comes to greater Charlotte, you’ll find the best of the best practicing at Charlotte Plastic Surgery. So schedule your initial consultation with the staff either directly through the website, or feel free to call the office with your questions. The friendly staff is ready and waiting to help assist you with scheduling a consultation with the award-winning physicians today.

Tagstop plastic surgeons 2022
PreviousPrevious post:Top Plastic Surgery Procedures for Men in 2022
NextNext post:Is There a Best Time to Get Breast Augmentation Surgery? Let us Explain:
BACK TO BLOG